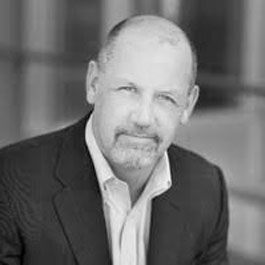 William R. Fuhs, Jr. is a founding partner of Versus Capital and has been the President since inception.  In 2006, Mr. Fuhs partnered with Mr. Quam as the Chief Financial and Operating Officer of Welton Street Holdings from 2006 to 2010, where he was responsible for product development, finance, administration and operations.  Prior to Welton Street, Mr. Fuhs held several senior product development and finance positions with the Dividend Capital companies from 2003 to 2005.  Mr. Fuhs’ prior professional experience, from 1992 to 2003, included various positions within the investment banking division of Merrill Lynch. During his eleven years at Merrill Lynch, Mr. Fuhs was involved in numerous aspects of the business including equity and debt underwriting, asset based financing (including real estate and project finance) and mergers and acquisitions.  Mr. Fuhs has a Bachelor of Arts degree in Economics from Middlebury College.  Mr. Fuhs serves as a member of the Board of Directors for each of the Versus Capital funds.  Mr. Fuhs brings extensive experience in the financial industry to his role as President and Director.