Kevin Nagy, CAIA, is an Senior Portfolio Analyst for Versus Capital. Kevin’s role includes manager due diligence, portfolio monitoring, and tracking new real estate fund offerings. Kevin joined Versus in March of 2019. Previously, he was an Assistant Vice President in Callan LLC’s Real Assets Consulting Group. While at Callan, Kevin had various research coverage areas, including core real estate, farmland, Latin American real estate, and REITs. Prior to joining Callan in November of 2013, he held internships in finance and insurance in Sacramento and Los Angeles. While in college Kevin worked as a theatrical technician and studied abroad in New Zealand. Kevin earned a BA in Economics from Occidental College, where he was a member of the varsity football team. He has earned the right to use the CAIA designation. 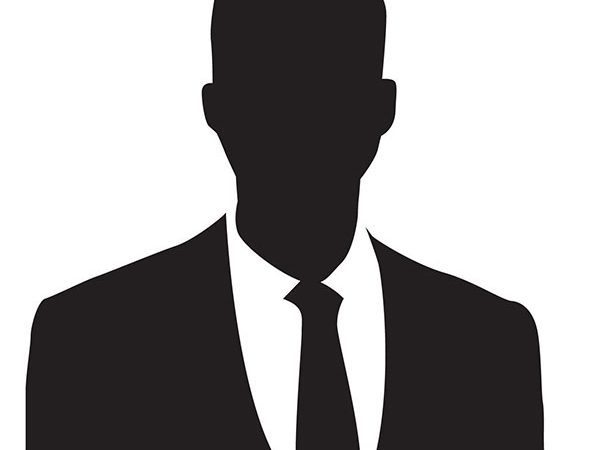