Mark Quam is a founding partner of Versus Capital has been the Chief Executive Officer since inception. Previously, Mr. Quam was the President, Chief Executive Officer and Founder of Welton Street Investments, LLC and Welton Street Holdings LLC (“Welton Street”) from 2005 to 2010. Prior to Welton Street, Mr. Quam, as a partner and senior executive, conceptualized and co-founded both Dividend Capital Trust and Dividend Capital Securities LLC, a private real estate investment trust and its affiliated distributor, respectively. From 1998 to 2002, Mr. Quam founded and was Chief Executive Officer, for EquityCity.com. Prior to establishing EquityCity.com, Mr. Quam was active in real estate development as a Director of Construction and Project Management for CB Richard Ellis. Mr. Quam holds an undergraduate degree in finance from the University of Arizona and attended the Masters Program in real estate finance and construction at the University of Denver. Mr. Quam was a member of the Financial Industry Regulatory Authority’s (“FINRA”) National Corporate Finance Committee from 2007 to 2012. 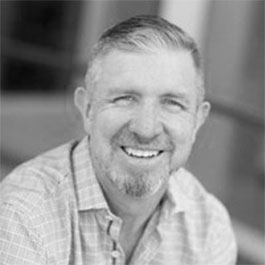